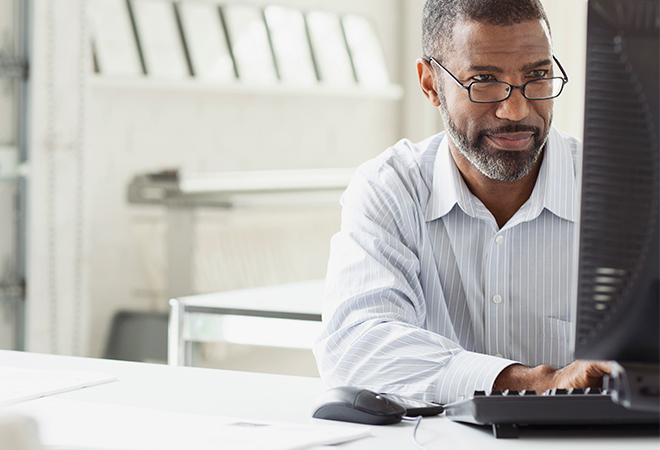 A FULFILLING RETIREMENT CAN STILL INCLUDE WORKING – ON YOUR TERMS

A common storyline of retirement from a generation or two ago looks something like this: Spend the majority of your working career with one company, walk out the door at age 65 with a gold watch, a nice pension and Social Security waiting for you, and then spend your remaining days at the golf course or the pool as you live out your golden years.

Today's workers are taking a much different approach to retirement. Retirees today don't feel that obligation to remove themselves from the workforce just because they hit an arbitrary age. In fact, statistics show that more and more workers are considered "older." The Bureau of Labor Statistics1 reported that in 2016, 22% of the workforce was age 55 or older, while just 13% were age 16 to 24. Just 35 years earlier, those numbers were reversed. And the number of workers age 65 to 74 is expected to grow at 4.5% annually, with those over age 75 growing 6.4%.

So why is this happening? Certainly the baby boomers are skewing the numbers, as that generation still outnumbers each of the Generation X and millennial groups.2 However, there are plenty of other explanations for this shift beyond simple demographics.

FINANCIAL CONSTRAINTS The responsibility of funding retirement is increasingly shifting toward employees. Part of this trend stems from the phaseout of defined benefit pensions – only 16% of Fortune 500 companies offered pension plans in 2017, down from 59% in 1998.3 In addition, recent projections forecast a potential 23% cut in Social Security benefits by 2034,4 which would sharply reduce an otherwise reliable source of retirement income. These developments put additional pressure on workers to fund their own retirement, be it through their own savings or through income generated from working.

MORE ENJOYABLE OPTIONS Just because people are working later in life doesn't mean they're doing the same job in the same way they did during the bulk of their career. Many workers are interested in spending their later years in activities they find more rewarding. And while those jobs may not pay as well as their previous ones, the fulfillment those workers get more than makes up for it – and makes them willing to work longer than they had planned.

GREATER FLEXIBILITY Along those same lines, employers have become more understanding of the value older workers can provide and more flexible in accommodating the schedules of these retirees. Older workers carry with them years of valuable experience and important relationships, and losing that resource can be a big hit to a company. To avoid that sudden brain drain, companies are more willing to offer part-time schedules, flexible hours and even work-from-home arrangements. These types of offerings allow employers to continue to benefit from the worker's experiences while letting the worker still get in time with the grandkids or on the golf course.

Today's retirees face a much different future — partly by circumstances, partly by choice. Creating a plan that incorporates a strong savings plan along with possibly working later in life can lead to a more fulfilling — and financially successful — retirement. 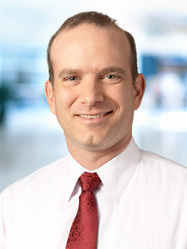 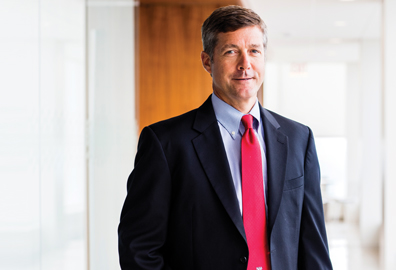 Why — and how — we're investing in our technology and people. 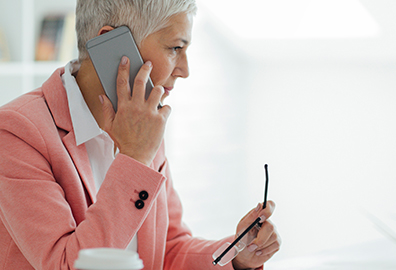 How to Organize Your Financial Life

Baird's network of female Financial Advisors offers advice on how to put your personal finances in order. 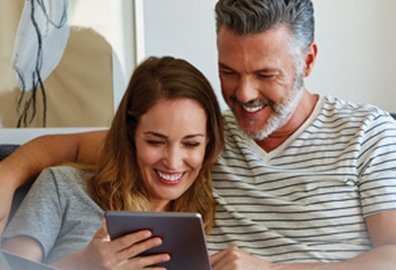 This complementary feature of Baird Online gives you a complete, real-time snapshot of your finances. 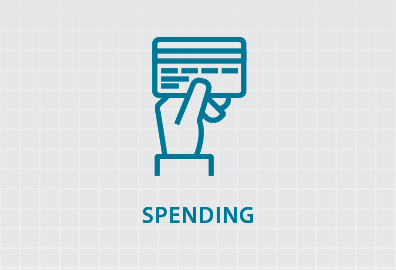 Start planning for retirement by evaluating your current spending habits. 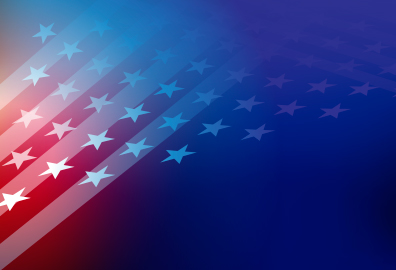 Don't Let the Vote Rock You

The effects of an unpredictable midterm can frequently be seen in a volatile stock market. 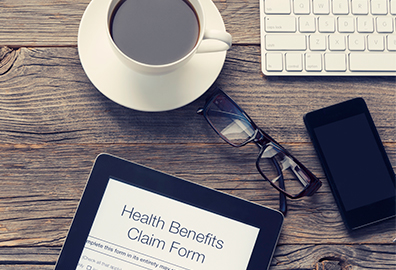 This fall, be sure to pay attention to your employer benefit package. 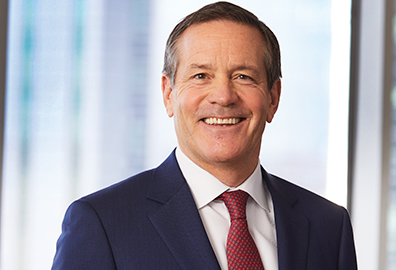 John Taft discusses the higher purpose of finance in his new blog.